Book Review: One Of Us Is Lying 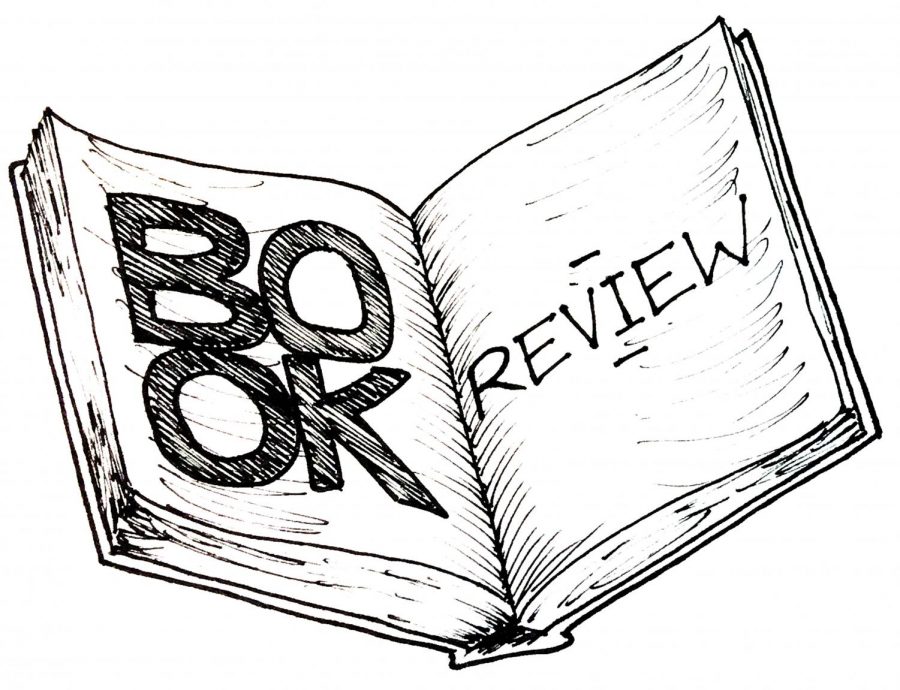 Imagine all the elements you might find in a classic book aimed at a high school reader: the romance, the cliques, as well as the many struggles that the typical teenager faces. Now imagine that heartfelt coming-of-age novel with a slight twist: murder! In the midst of all the teenage angst, someone dies, and someone is responsible for it. One of Us Is Lying by Karen M. McManus is a young adult mystery that is told through four separate points of view: Bronwyn, the brain, Cooper, the jock, Addy, the popular girl, and Nate, the criminal. Then there’s Simon, the school gossip, who has another point of view about things. Simon is a troubled teenager who constantly feels alone and out of touch with the rest of the world. He spends his time spreading scandalous rumors on About That, a schoolwide app that he designed. When the odd assortment of students somehow find themselves in detention with one another, things go terribly awry. Simon is murdered. Who killed him and why? Was it one of the four students, or did one of Simon’s many other enemies frame things to make it to seem that way? McManus’ book explores the four dissimilar viewpoints of the teenagers, taking the readers through their varying thought processes and separate personal troubles. It’s hard enough just making it through high school; can they survive if there’s a murderer on the loose?

McManus’ young adult, mystery thriller resembles a detective’s rendition of the hit ‘80s movie, The Breakfast Club. One of Us is Lying focuses on key aspects of living as a troubled teenager and trying to navigate the social scene and sets it against a dark landscape surrounding Simon’s death. The novel conveys the importance of trust and the betrayal of justice as false accusations fill the air and cause serious repercussions. McManus also explores issues of depression and mental health making this book extremely realistic and relatable.

The author’s Arthur Conan Doyle-esque writing style and her placement of open-ended evidence leave the reader in a state of delightful frustration that only superior writing can produce. Most mystery-thrillers include elements of foreshadowing and cliffhangers, but One of Us Is Lying took this to a new, exciting level. At the end of every chapter McManus leaves her readers in shock, with a compelling desire to read on.

This book is best suited for those who love the truth. Readers who believe that a teenager has more deep-seated problems than just clothing or looks, will appreciate the reality that One of Us Is Lying conveys. But most importantly, those who enjoy a little horror, will love the scares that McManus incorporates into her piece.