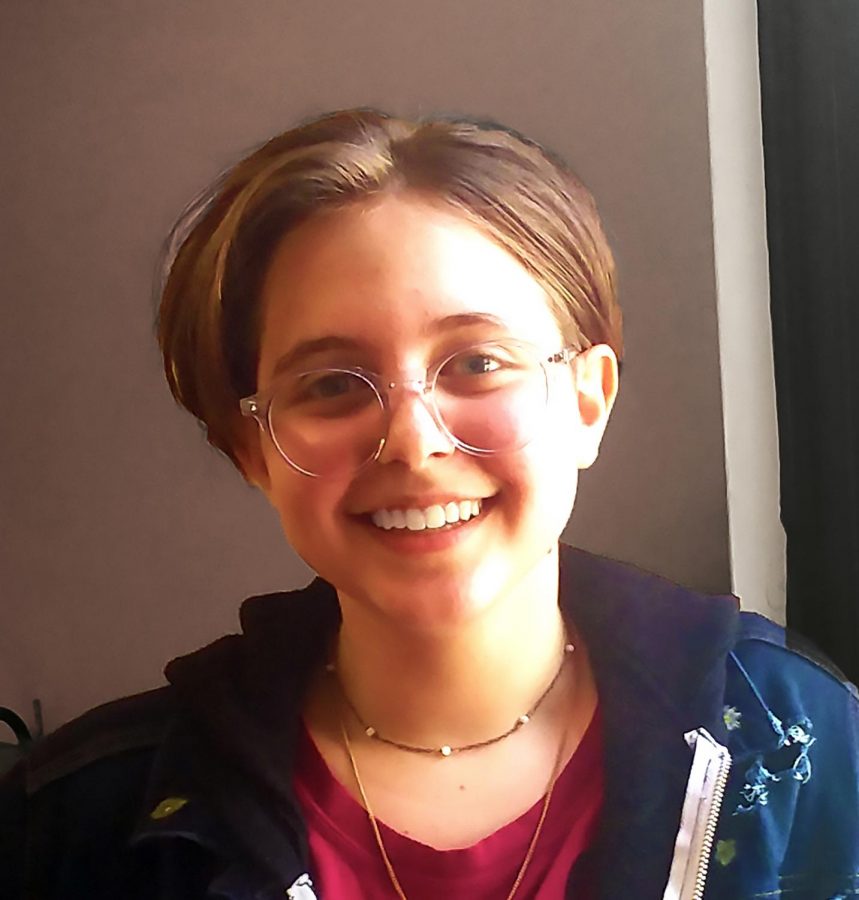 Freshman Leya Ivanov is already thinking about what she might write next.

Freshman Leya Ivanov recently received first place in Writopia Lab’s Annual Worldwide Play Competition. She received $750 for winning as well as a chance for her play to become a professional production. This is an impressive accomplishment given her youth — Ivanov is only 15 and she beat out a field of contestants as old as 18.

The prompt for the contestants was “The Neighborhood,” with stories centered around local happenings. Ivanov’s play, “Eternal Return,” is a single-scene one act play that focuses on a deep conversation between two childhood best friends who discuss their lives from the stoop of their building.

Ivanov and her parents, who hail from Bulgaria, were surprised to find that her accomplishment was recognized by Bulgarian news sources and television programs. When asked how it felt to be so recognized by her home country she said, “It’s kinda weird. My parents are always talking about these really talented young kids from Bulgaria and it’s strange to be considered one of them.”

Ivanov interns at Writopia Lab and helps younger kids improve their writing. She also gets the chance to expand her own writing skills by using the extra practice they offer. Ivanov has been writing since she was very young, and her parents decided to hone her skills.

“I was sort of pushed into the program when I was eight. I stuck with it until I was offered an opportunity for making a college portfolio. When I obliged I was then put into an internship program and I’ve been helping there since,” Ivanov said.