The Pel Mel • May 6, 2019 • https://thepelmelpmhs.com/3100/sports/unified-basketball-team-victorious-against-john-jay-in-first-outing/

The PMHS unified basketball team triumphed in their first time on the court, beating rivals from John Jay High School by 41-36. The inclusive teams, which featured players with and without disabilities, faced off against one another on May 2 in a highly competitive match-up.

Though the Pelican team led at the half by 21-17, John Jay and PMHS traded the lead in the second half.

The home game, held at the middle school gym, was well attended. Faculty, administrators, and students gathered to wish our newest team well. Members of the baseball team, still in uniform, came in to root for their athletic brothers and sisters, and the cheerleaders roused the spirits of the crowd. 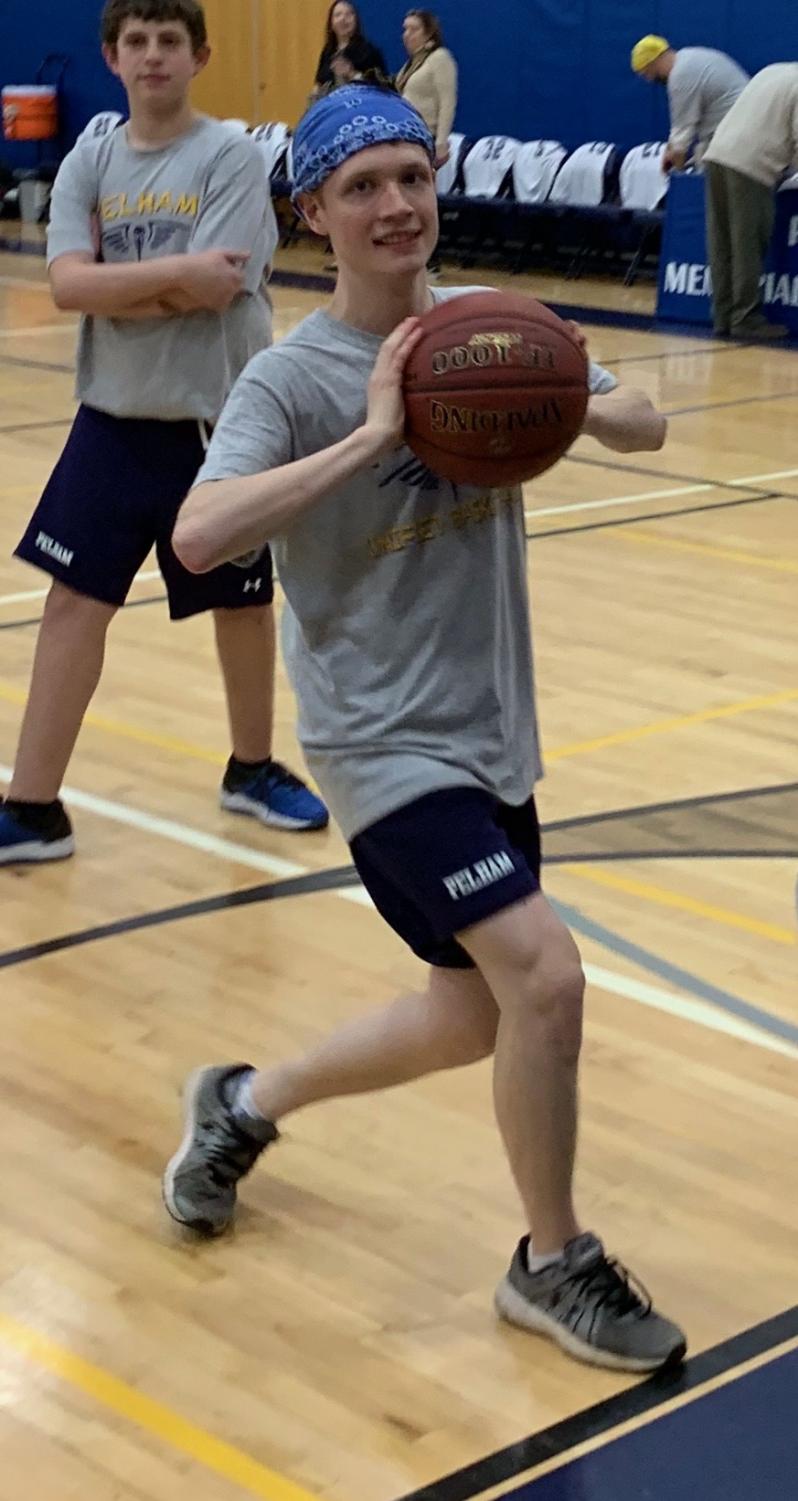 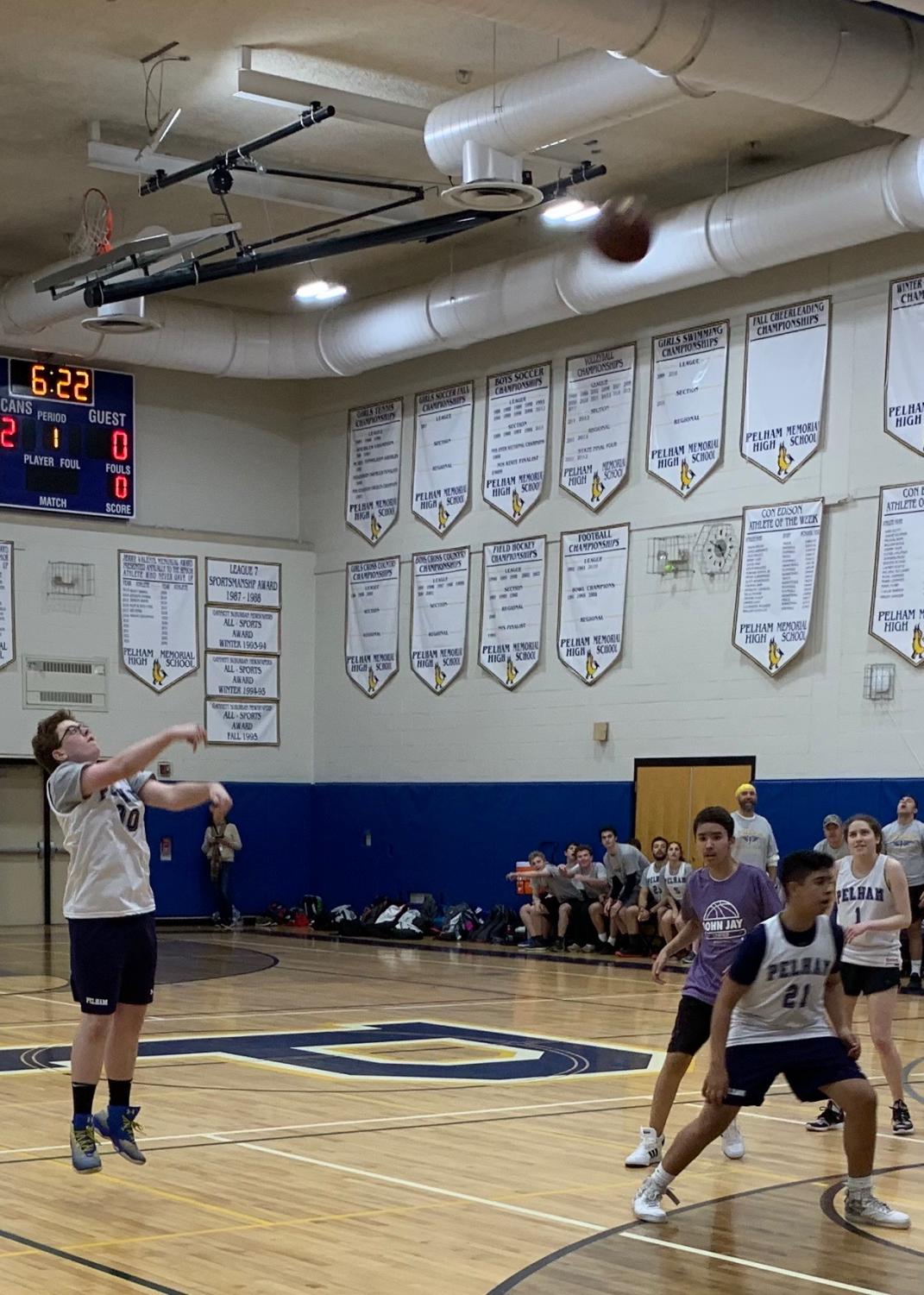 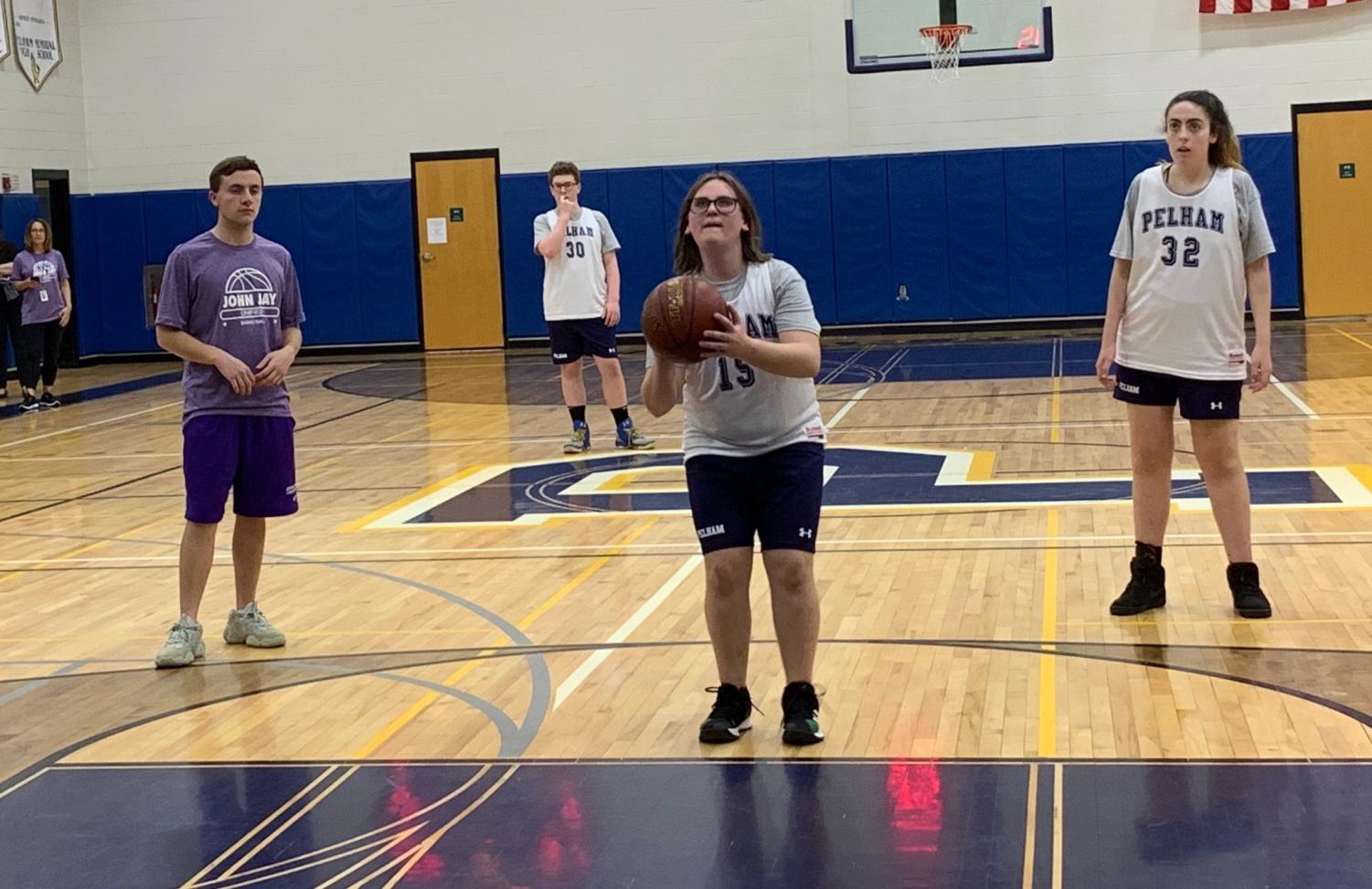 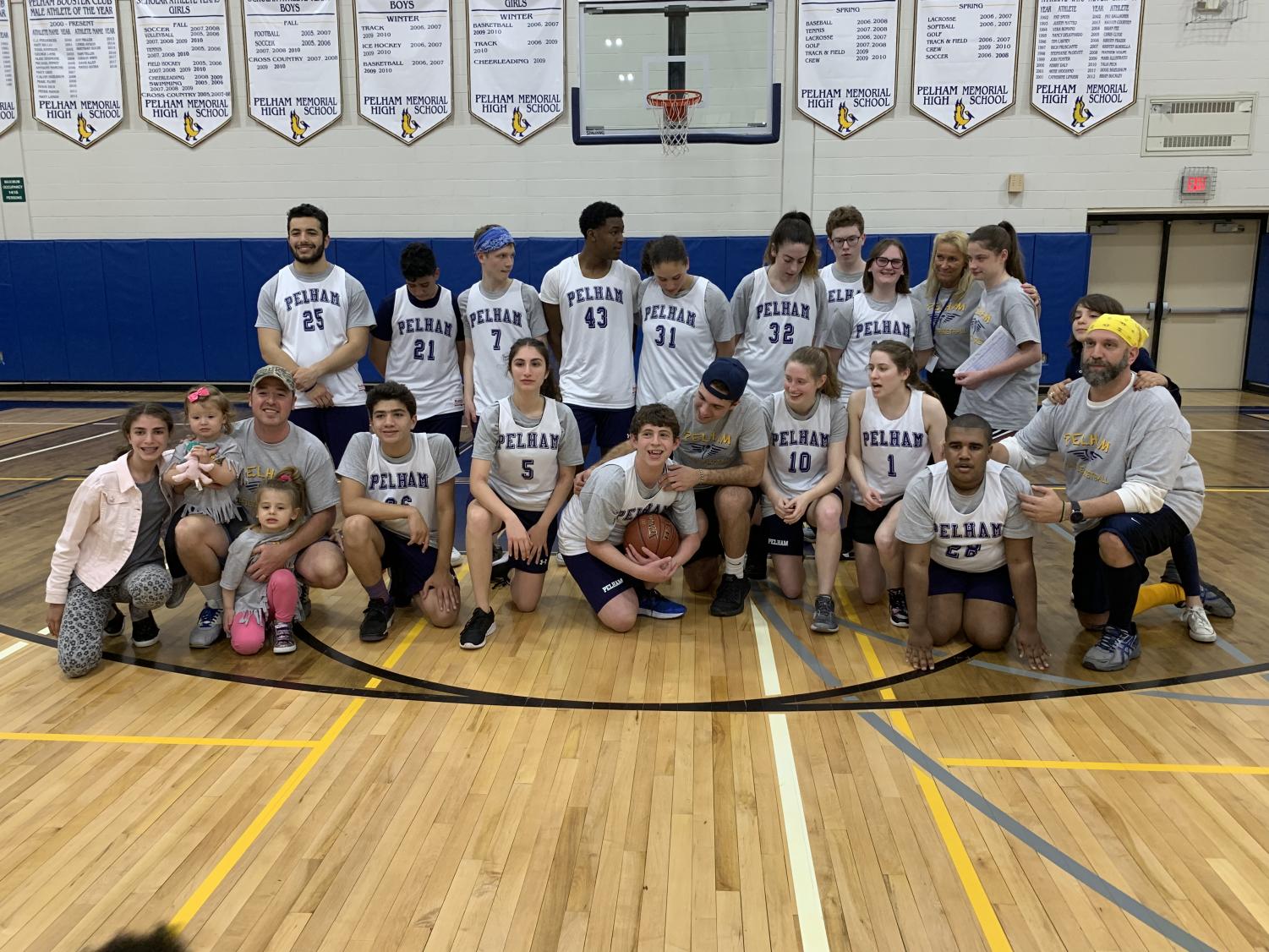