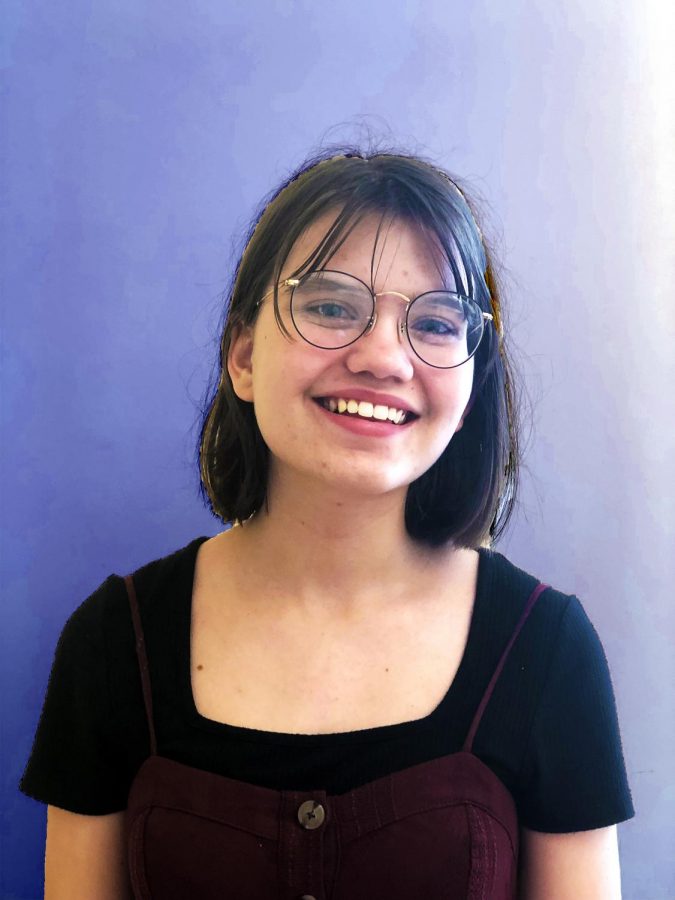 Q: I’m super bummed about everything getting canceled. How should I cope?

A: It totally sucks when all of these things that you’ve been looking forward to all of a sudden aren’t happening. Quarantine doesn’t mean you can’t be queative. Order a disco ball from Amazon and throw a Zoom-Prom! Pretend to be a proctor and force your little brother to take an AP test! Go into the the yard and teach your kittens how to play lacrosse. Just make sure they maintain a healthy 6-foot distance apart.

Q: Everyone’s in quarantine and it looks like they all have stuff to do, meanwhile I feel like I’m about to die from boredom. Help!

A: YouTube is loaded with exceptional “How To” videos, so take some time to teach yourself how to do all the things you’ve ever dreamed of. Always wanted to make a macrame plant-holder? Learn ancient Greek? Tap dance using bottle caps embedded in your shoes? Now’s your chance to shine!

Q: Now that I’ve finished all of this year’s Oscar nominees for best picture, what do I watch next? It should be just as good if not better.

A: Consider checking out the winners of the 40th Annual Golden Raspberry Awards or Razzies — given each year for worst picture. It could actually be pretty funny. This year’s nominees: The Fanatic (a psychological thriller featuring John Travolta as a street performer named Moose), The Haunting of Sharon Tate (A horror film about the Manson murders starring Hillary Duff), A Madea Family Funeral (a hilarious comedy about…. a funeral), Rambo: Last Blood (73-year-old Sylvester Stallone recreates the role of Rambo who is still limping along, randomly beating people up) and the winner Cats (the less said the better).

Q: I’ve been getting pretty worried about getting sick lately, how am I going to avoid all of these germs everywhere?

A: It’s incredibly simple to prevent illness from spreading: wash your hands often, use hand sanitizer, don’t touch your eyes, mouth, or nose. And remember – social distance! Avoid “home remedies” suggested by celebrities. It’s ironic that some folks think that drinking bleach would kill germs when it’s more likely it would just kill…you. I guess they’re right, in a way. If you stop breathing, you can’t cough! Still, I’d recommend avoiding that particular treatment.