A Journal Through the Eyes of a Fully-Virtual Student 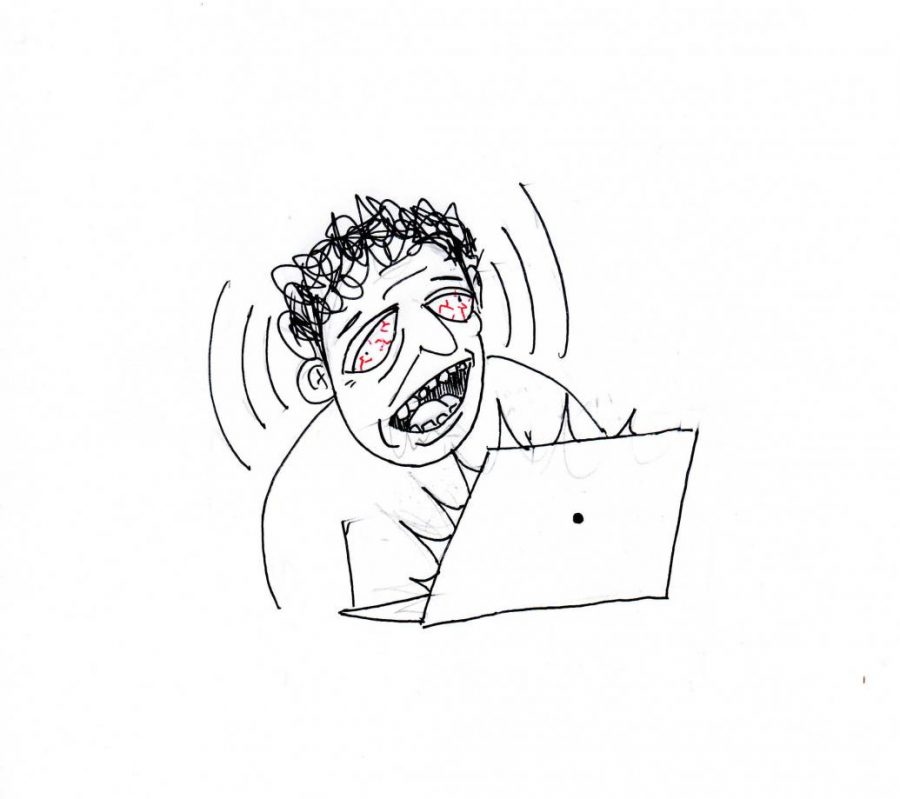 I wake up the same way I would have if it were seven months ago, with the same routine: I brush my teeth, shower, eat, and leave for school. Although instead of going outside and beginning my walk to school, as I would have then, I position myself before a camera and join my class online. For everyone, this initial shift back in March was difficult to adopt. At this point, I’ve just about made a routine, and I’ve grown accustomed to being indoors. In fact, I’m more familiar with indoors than outdoors, as I’ve spent substantially more time there in the last seven months.

Being at home does make it a bit difficult to be productive at times, as there are many distractions at home that can sometimes make it hard to focus. Ironically enough, home is typically considered to be the “comfort zone,” or the place where one feels the most relaxed. I am situated at my desk for prolonged periods of time, and the screen can be arduous to the eyes at times. I make sure to engage myself in class, so I have to be proactive with my schoolwork. It’s very tempting to slack off – when you’re far away from the classroom, it feels like if you don’t email your teachers they won’t talk to you. As a result, this year’s all-virtual students have to put in more effort than they used to –  there’s definitely no more coasting.

In order to combat the issue of productivity, I dress in clothing that I would wear outdoors, to feel as disagreeable as possible to my domicile setting. I make sure to stretch and move around in the small interval between classes so that my health does not suffer from lack of circulation. The only thing about learning from home that I haven’t found a way around is the trouble with Wi-Fi. It is impossible to avoid being eventually disconnected from class. I cannot begin to express the feeling of utter vexation when your teacher and classmates have frozen in place, and the well known “spinning wheel” appears on the screen.

Petty grievances and inconveniences aside, I feel that the school has made many accommodations for me.  It is a banality to say that with any system it is impossible to satisfy everybody. Some situations are simply not ideal and countless things can be said about them, but at the end of the day, the only recourse is to adapt. The district worked assiduously and did the best they could, allowing at-home students and in-person pupils alike to work productively and safely. After all, that was the goal.