Should the NFL Adopt a Bubble System? 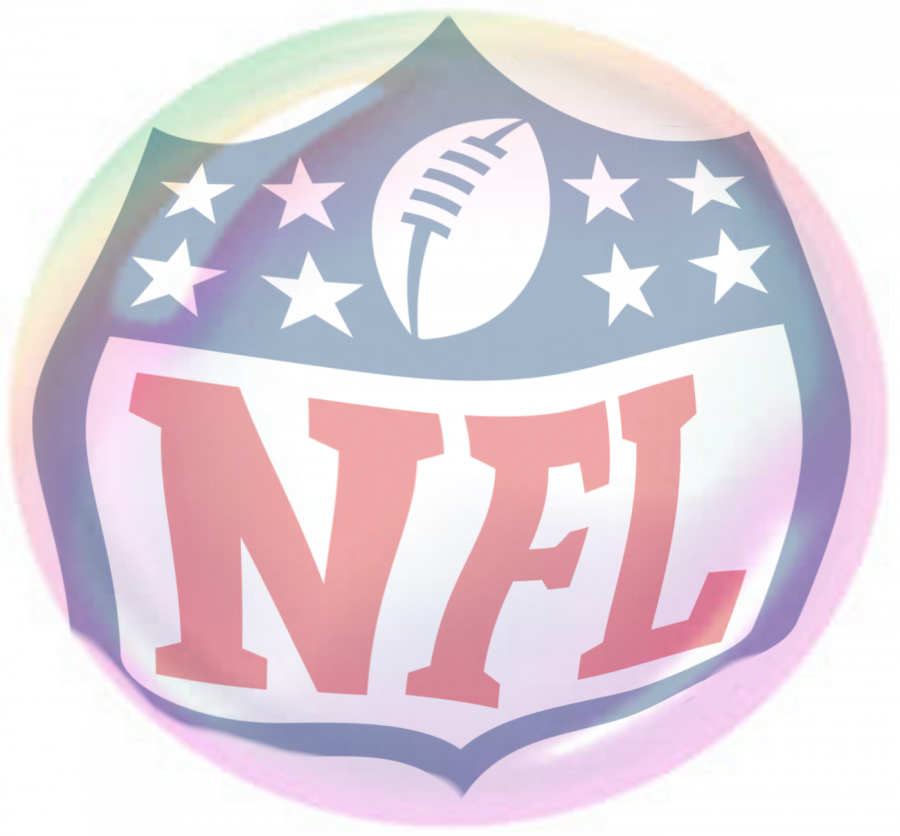 The NBA playing at Disney World? This was one of the many anomalies introduced in 2020. In June, NBA commissioner Adam Silver announced that the four-month NBA hiatus would end with the revival of the seemingly lost season at the Disney Resorts in Orlando, Florida to thwart the spread of COVID-19. Despite this idea being extremely out of the ordinary, there is no denying its effectiveness in hindering the spread of the disease among the 22 participating NBA teams. With zero cases throughout the 22 teams’ players and staff during the three-month stay at the resorts, it must be considered: should more professional sports leagues adopt this ‘bubble’ system to continue playing safely during the age of COVID?

The beginning of the NFL season did not go quite as smoothly as hoped for by fans and players. With several teams having multiple players testing positive, there was skepticism about whether or not the season would continue in the same format and if not, what would the alternative be. While there were no plans at the beginning of the season to initiate a bubble for the NFL, in a meeting with NFL owners, commissioner Roger Goodell said, “We expected positive COVID cases as long as the pandemic is prevalent in our society. Our protocols are designed to identify through testing, isolate and then prevent the spread of the virus in our team environments, and our medical experts are encouraged by the fact that with few exceptions, we have not seen transmission of the virus.”

However, Goodell has not ruled out using a bubble for the playoffs. The league has expressed its flexibility with changing dates and locations for games leading up to the February 7th Super Bowl in Tampa Bay. But the question remains: would a bubble be beneficial? Following the successes that the NBA and MLB had with their respective bubbles, an NFL bubble would certainly ensure players’ and staff safety throughout playoff football. This would limit the spread of COVID-19, but aside from physical health, players’ mental health continues to be a pressing concern for players. It could be expected that a potential bubble would include strict health code policies and not allowing players to leave. However, this could result in the changing of game dates before the Super Bowl to allow players to quarantine upon their arrival at the bubble.

Overall, an NFL bubble should be implemented to protect not only players and staff but the families of players as well. A bubble can allow the league to monitor its players and enforce social distancing and mask policies, in addition to the greater administration of tests. 2020 has altered the world so much already, what would one more change to the world of sports do?