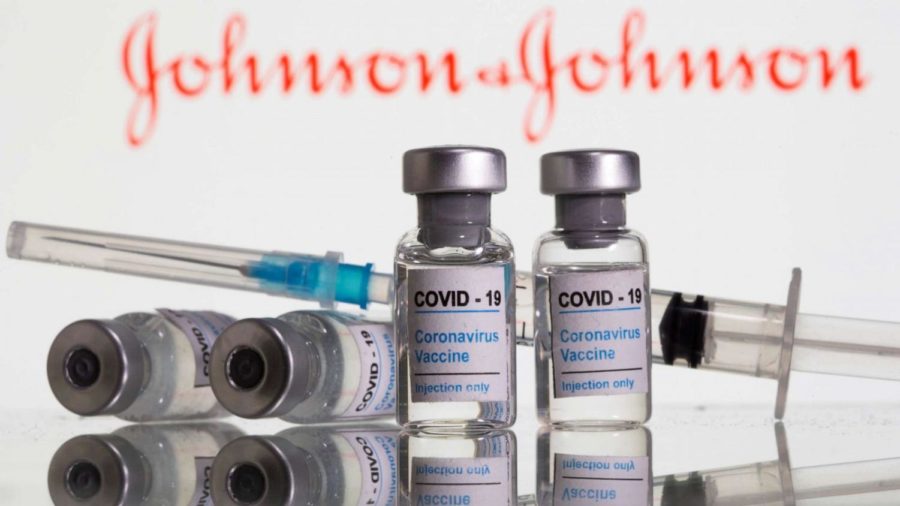 On April 13, Westchester County came out with a release announcing the pause of the Johnson & Johnson vaccine for COVID-19. After 6 cases of blood clots were reported by women who had gotten the vaccine, the FDA and CDC recommended a pause in the administration of this vaccine. New York state along with the rest of the United States followed this recommendation while the federal government evaluates the correct steps to take next.

Janet Woodcock, a commissioner for the FDA said, “the pause was only expected to last a matter of days.”

The Johnson & Johnson vaccine only makes up about 5% of the 23 million doses a week of total shots administered. There have been 7 million administrations of the vaccine throughout the country and only 6 have gotten sick. One woman died. A second woman has been hospitalized in critical condition, according to federal officials.

“The risk of dangerous blood clots was very low for people who received Johnson & Johnson’s vaccine more than a month ago,” Dr. Schuchat, a CDC official, said.

As these cases are very rare, the reason for this pause in vaccination administration is to make sure that the symptoms of the patients can be identified and treated correctly. The Moderna and Pfizer vaccines continue to be administered, unaffected by the pause.