Fight For DC Statehood Continues on in Congress 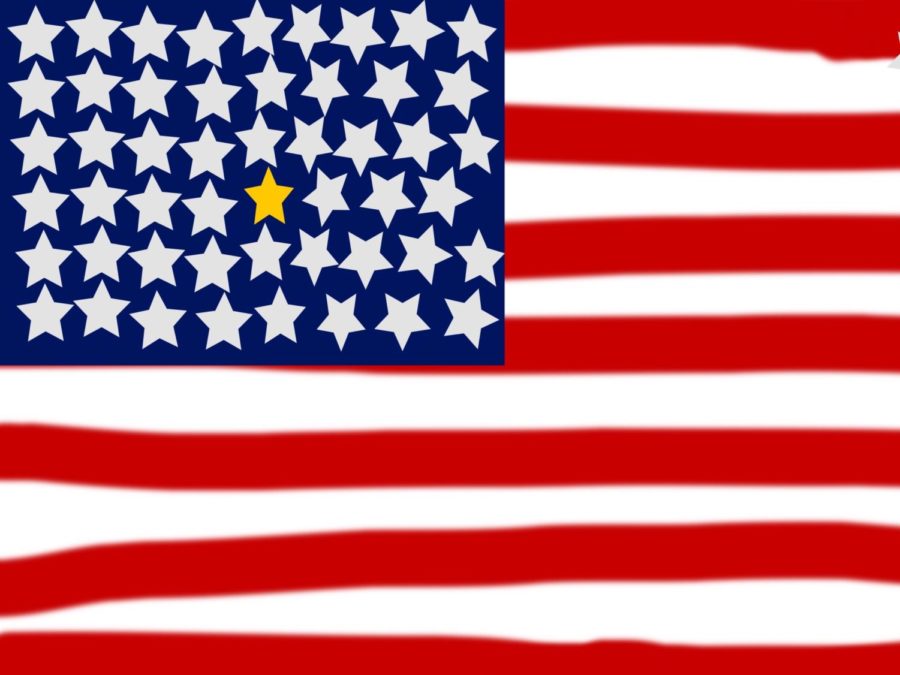 The debate over DC statehood may be closer to reaching a conclusion than ever before.

Washington D.C., which has been petitioning for statehood over the last few decades may finally be close to achieving its goal.  As of May 24, the House of Representatives has voted in favor of legislation making D.C. the 51st state, sending the bill on to the Senate.

With a population of over 700,000, the support for statehood has always been overwhelmingly popular within DC.  Currently, their only representation is a non-voting delegate in Congress.  Having more residents than both Wyoming and Vermont, who have two senators each in the Senate, many in DC feel misrepresented.

“Usually people think about DC as the capital, and the monuments, and the mall, but they don’t often think about the over 700,000 residents of Washington DC who are essentially locked out of democracy. Who have no senators, who don’t have voting representation in the house, and so it means that they are left out on essential debates, and votes on things like healthcare, and justice, and voting rights,” Stasha Rhodes, the campaign manager for Washington’s statehood, said.

All government representatives who voted for the bill’s passing are Democrats.  The new state would likely heavily favor Democrats, with 76% of registered voters in DC being Democrats and only 6% being Republican.  Republicans are against the creation of a D.C. state, fearing the effects on House of Representatives and Senate seats.  They also make arguments that statehood without amendment to the Constitution is impossible. Democrats believe statehood can be acquired through legislation.  A group of Republican attorney generals wrote a letter to President Biden claiming congress is not allowed to decrease the size of the capital, nor can they take federal land away from a state without consent.  As for the people of America, 49% of Americans were for statehood according to a poll done by Fortune back in January 2021.

The efforts are currently at a standstill in the Senate due to the filibuster.  In order for statehood to pass, all 48 Democrats, 2 independents, Vice President Kamala Harris, as well as at least 10 Republicans would need to vote for the bill to break the filibuster before bringing the bill to a vote.  As of right now, some Democrats have voiced opposition to the bill, but the people of D.C. remain faithful.  If the new state is created leaders plan to name the area Washington, Douglas Commonwealth. If statehood is approved, the plan is for the US capital to be reduced to the two miles encompassing the Supreme Court, White House, Capitol Building, and federal buildings near the National Mall.

There has been no official date scheduled for the Senate to vote.  Both sides of the argument show strong support for their cause and no signs of mediating their positions.  For now, the debate for statehood continues.