OP ED: The Problem with the Filibuster 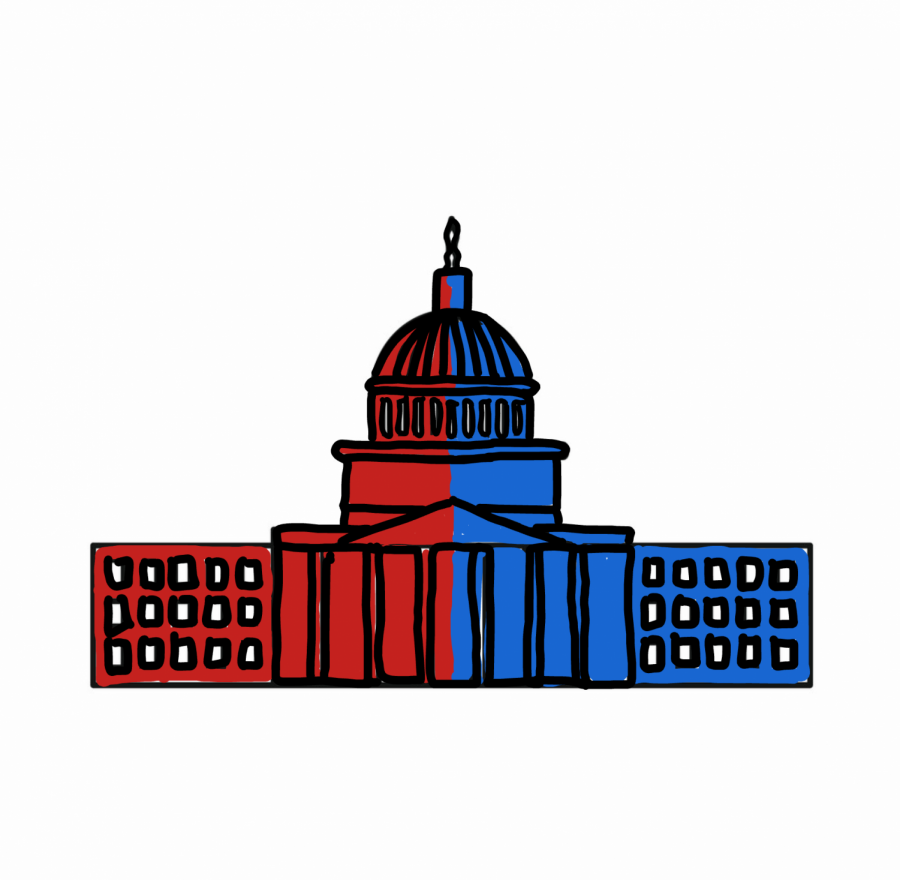 In today’s fight to change America for the better, the Senate filibuster stands in the way of passing life-changing bills that would shape the future of this country. Established in the late 1830s, the Senate Filibuster allows bills to be blocked from debating or passed in the Senate unless there are 60 senators who vote in favor of the bill. Over the course of history, the filibuster has been used in numerous ways, including a talking filibuster, where a senator who uses the filibuster must hold the Senate floor for a certain amount of time. Also, the filibuster was used when confirming Supreme Court Justices until 2013 when the Democratic-controlled senate gutted it to confirm Justice Elena Kagen. Since then, the filibuster has caused hostility in politics by blocking important legislation related to healthcare, abortion rights, voting rights, etc. Nowadays, some of these political issues are key demands for President Joe Biden’s agenda, as the filibuster continues to create conflict in his administration.

Even though the filibuster was created in the late 1830s, the two-thirds majority rule, which provided a way to block debate or force a measure on a vote, wasn’t implemented until 1917. Filibusters proved to be particularly useful to Southern senators who had sought to block civil rights legislation, including anti-lynching bills and voting rights for black Americans. Not until 1964 did the Senate successfully overcome a filibuster to pass the John Lewis Voting Rights Act. Despite accomplishing major goals in the past, a growing group of Democratic senators and representatives continue to be frustrated with the filibuster and push to change the cloture threshold. In 1975, the Senate reduced the number of votes required for cloture from two-thirds of senators voting to three-fifths of all senators duly chosen and sworn, or 60 of the current 100 senators. Many politicians have likened the filibuster to a relic of Jim Crow laws.

Over the course of the first year of the Biden presidency, democrats have called to end the filibuster and pass bills crucial to the President’s goal. Despite the Democrats having the majority in the Senate,  moderate senators have refused to eliminate the filibuster, saying it helps keep the country together and maintain bipartisanship. Senator Joe Manchin and Senator Kyrsten Sinema believe that both sides must come together on certain issues and pass it through law, and consequently refuse to eliminate the filibuster. These actions do more harm to democracy than good and further divide the country. The proposed reforms to the filibuster may not solve everything, but they will help preserve our democracy and address political divides. In a time of political turbulence, the filibuster is an antiquated concept that creates rifts and harms democracy every day.