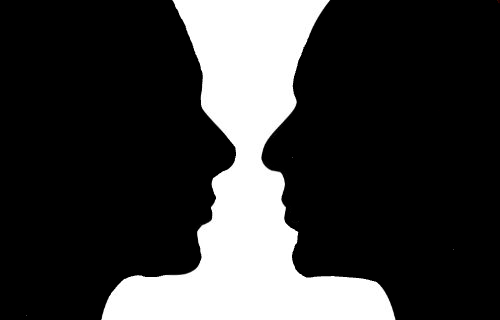 When it comes to portraying a certain message, the effects of one’s actions may have a different impact than intended. It is important that society understands that when we put information out  others may perceive it differently than intended. This is especially important when it comes to deciding how one may need to react or respond to said information. Our school specifically received information from other concerned individuals, in regards to an alarming Snapchat post. The parents of the student who created the post expressed how it was originally intended to only be seen by those who understood the “humor” behind it.

“Our son, who aims to be a filmmaker, chose aesthetics that he thought were cinematic and reflected a Halloween mood. It included vulgarity, most concerning to the public, colloquial use of the F-word that was misunderstood. “Time to F*ck Up Pelham” didn’t refer to violence or vandalism, it was an announcement that he wanted to shake things up creatively. “If you haven’t heard this usage, have a listen to “Tempo” by Lizzo, where she urges listeners to “F*ck it up on the dance floor,” said the parent of the student.

Although these now-explained intentions may be harmless and strictly used for creative purposes, when put out of context it came across as alarming. It’s important that when putting something out into the public eye, that one remembers to express their intentions clearly. Not everyone will, nor is expected to understand the “joke” behind said snap. Therefore the school had every right to take this as a serious threat to their students and staff. As a school, any threat is expected to be taken seriously and dealt with rather than ignored.

One may even consider the similarities this incident had with that of the incident in Michigan. Both these students showed alarming concerns that were brought to the attention of the school. The difference was that the school in Michigan assumed the student was joking. Unfortunately, the student in question at Michigan was not taken seriously by the school and due to their failure to react, many individuals were hurt. Although the student at our school meant no harm, it is the school’s responsibility to respond to any possible threat to its students with seriousness to prevent any dangerous outcomes. The school should not have to play a guessing game when it comes to the lives and or wellness of their students and staff.

Miscommunication happens a lot more often than one may like to admit to. I’m sure that everyone has had at least one incident in which they did not reach their intended outcome. It is important that one learns the difference between intent vs impact in order to better avoid these kinds of situations. Before sending a text, email, or photo, keep in mind who the audience is. It’s only normal that different people will perceive things differently. At the end of the day, harmless intentions do not matter, if their impact was ultimately harmful.